As Mayor of Amsterdam, Nicolaas Pancras was priviledged (and wealthy) enough to build a luxurious version of a typical 17th century farmhouse. The house was truly a haven, but nothing stays the same forever. In its lifetime, Wester-Amstel has tried on quite a few looks. From an empire facade in the 18th century, to a mask of disrepair in the 20th century… Luckily in 1990, the revitalization of Wester-Amstel’s house and grounds began. So when you visit, you'll get to see the estate in all its glory.

Interested in what's changed since it was first built? Visit us and download our audio tour: 'Wester-Amstel Park & Gardens‘. 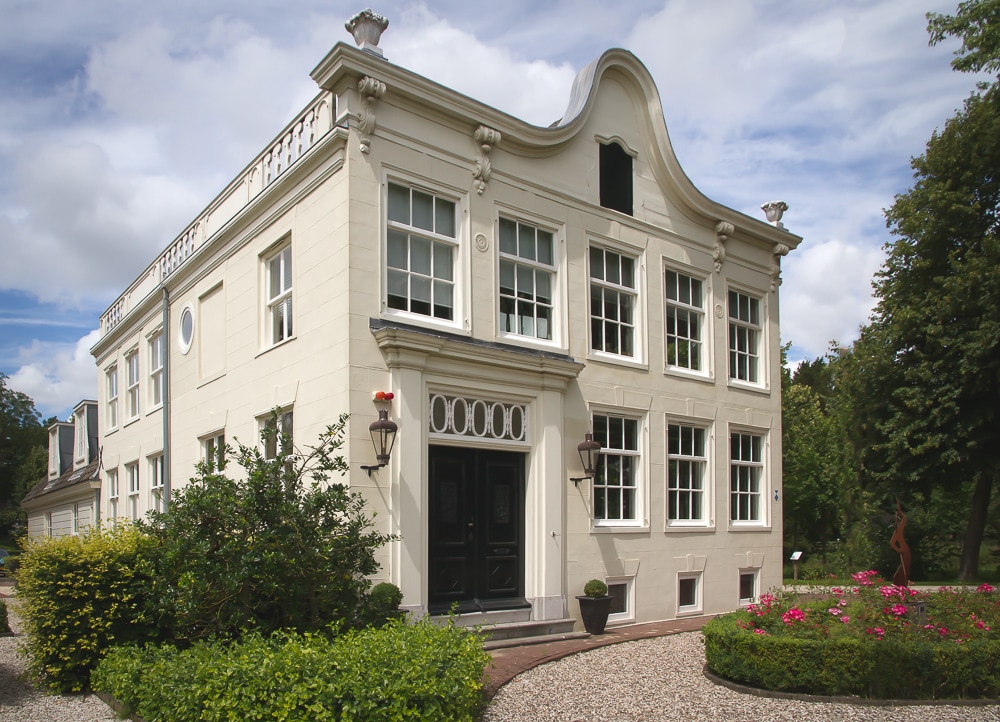