Wester-Amstel was established in 1662 by Nicolaas Pancras, mayor of Amsterdam and board member of the Dutch East Indian Trading Company. He built the estate as a way to escape into the countryside and away from the city’s hectic energy.

In the 18th century, the number of estates along the Amstel River peaked at around fifty. Unfortunately, there are only three that still stand today, and of those three, Wester-Amstel is the oldest.​

Between the 17th and 19th centuries, the ownership of Wester-Amstel changed hands several times. It wasn’t until 1900 that Jacques Lissone, the great-great-grandfather of Wester-Amstel's current owners, bought the estate.

Unfortunately, three generations, two world wars, and one depression later... Wester-Amstel had gone from grand country estate to a house neglected and worn. But despite its condition, Wester-Amstel's owners still felt that it had stories to tell and memories to make, so in 1989 they signed a long-term lease with Groengebied Amstelland. Their partnership spanned three decades, coming to and end when Groengebied Amstelland returned Wester-Amstel’s keys on November 15, 2019.

But as is the case with any story, as one chapter ends, another begins. On January 1, 2020, Wester-Amstel welcomed MKB Fonds as its new tenant. And thanks to them, the Lissone family, our friends and our volunteers, the gates of Wester-Amstel remain open to the public. 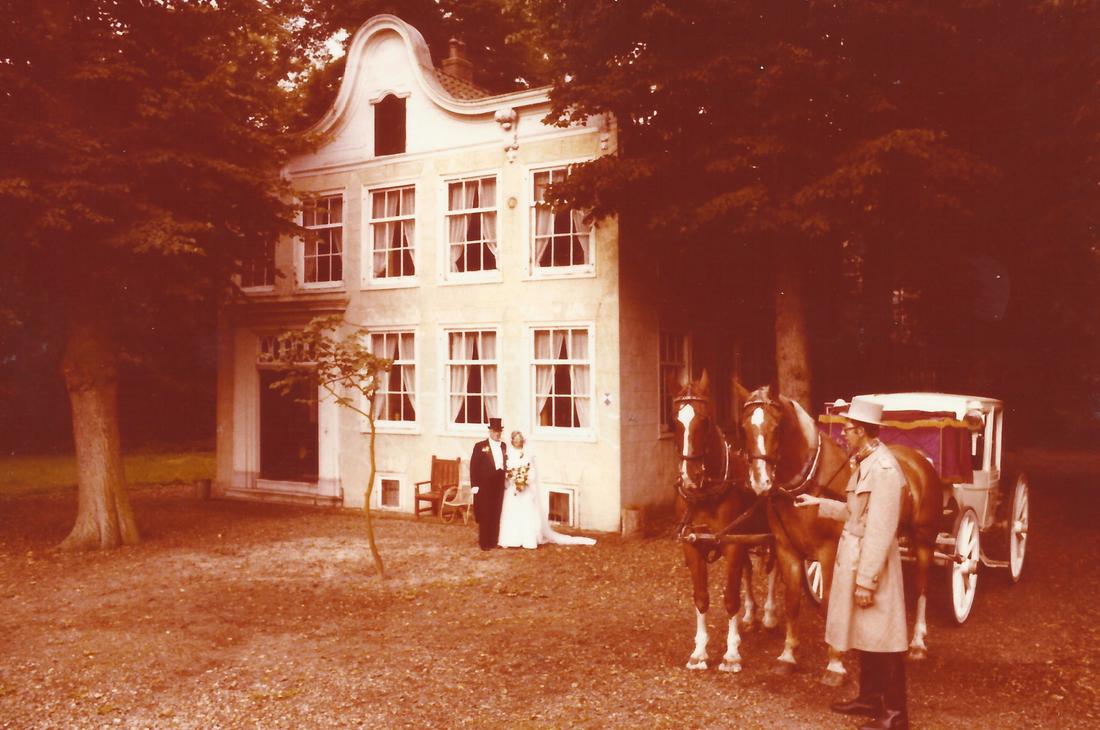 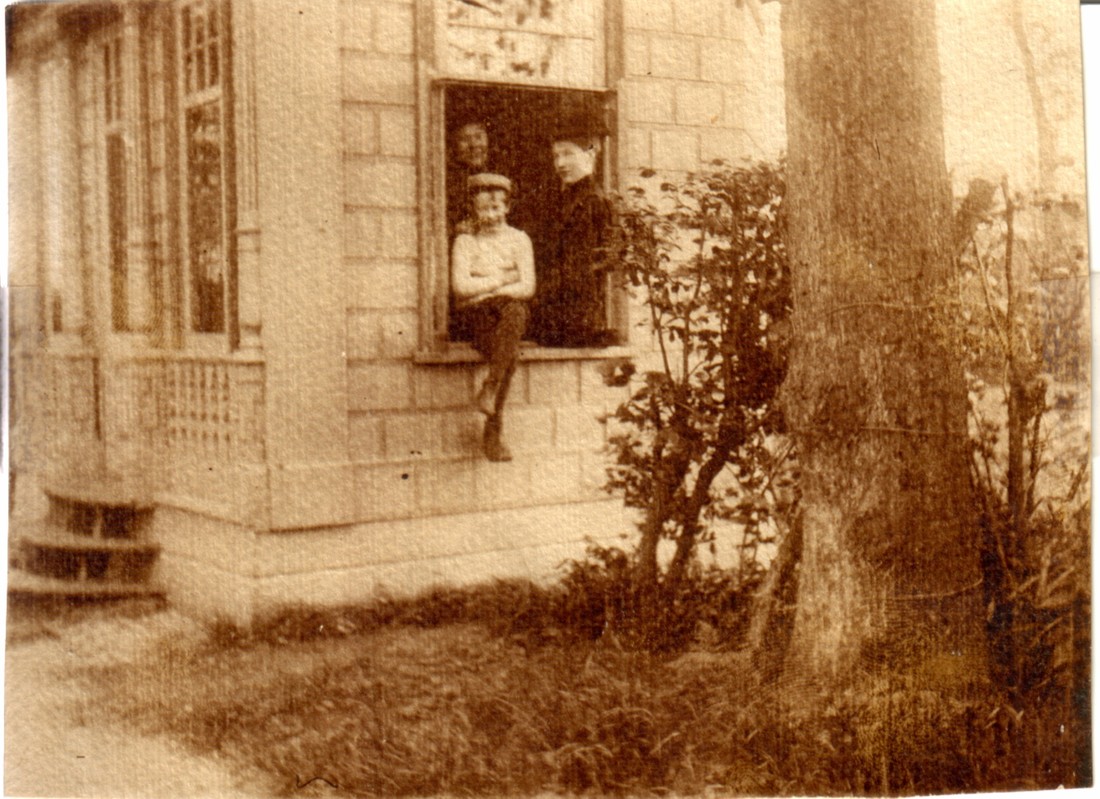 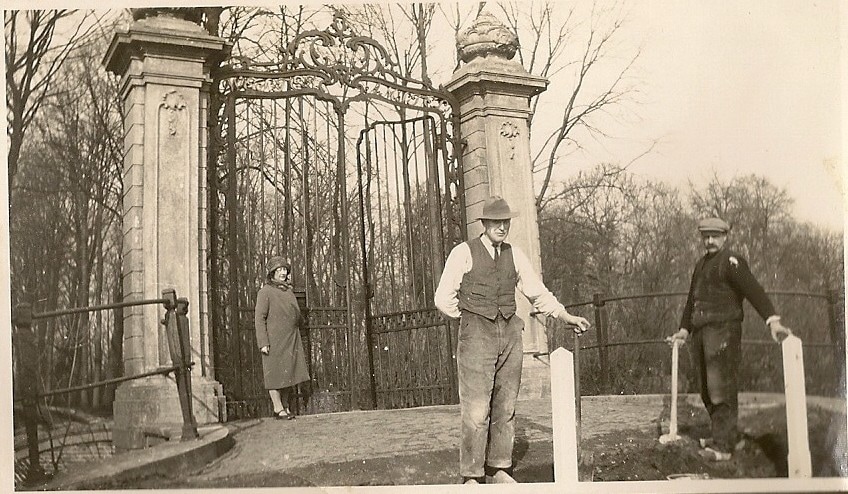